Protecting Yourself Against Vehicles Used as Weapons

Throughout the last year, there have been several instances where terrorist have attempted to inflict injuries by using a vehicle as a weapon, ramming them into crowds of people. Some instances have been perpetrated on city streets during normal daily activities, while others have occurred during special events where large crowds were gathered. Attempting to prevent all such events are monumental tasks for the authorities as well as the private sector.

However, steps can be taken by both to either prevent such tragedies or at least minimize the effectiveness of these heinous acts. Over the next few issues, we will discuss precautions that can assist in this effort. In this issue, we will focus on what private citizens can do to protect themselves. 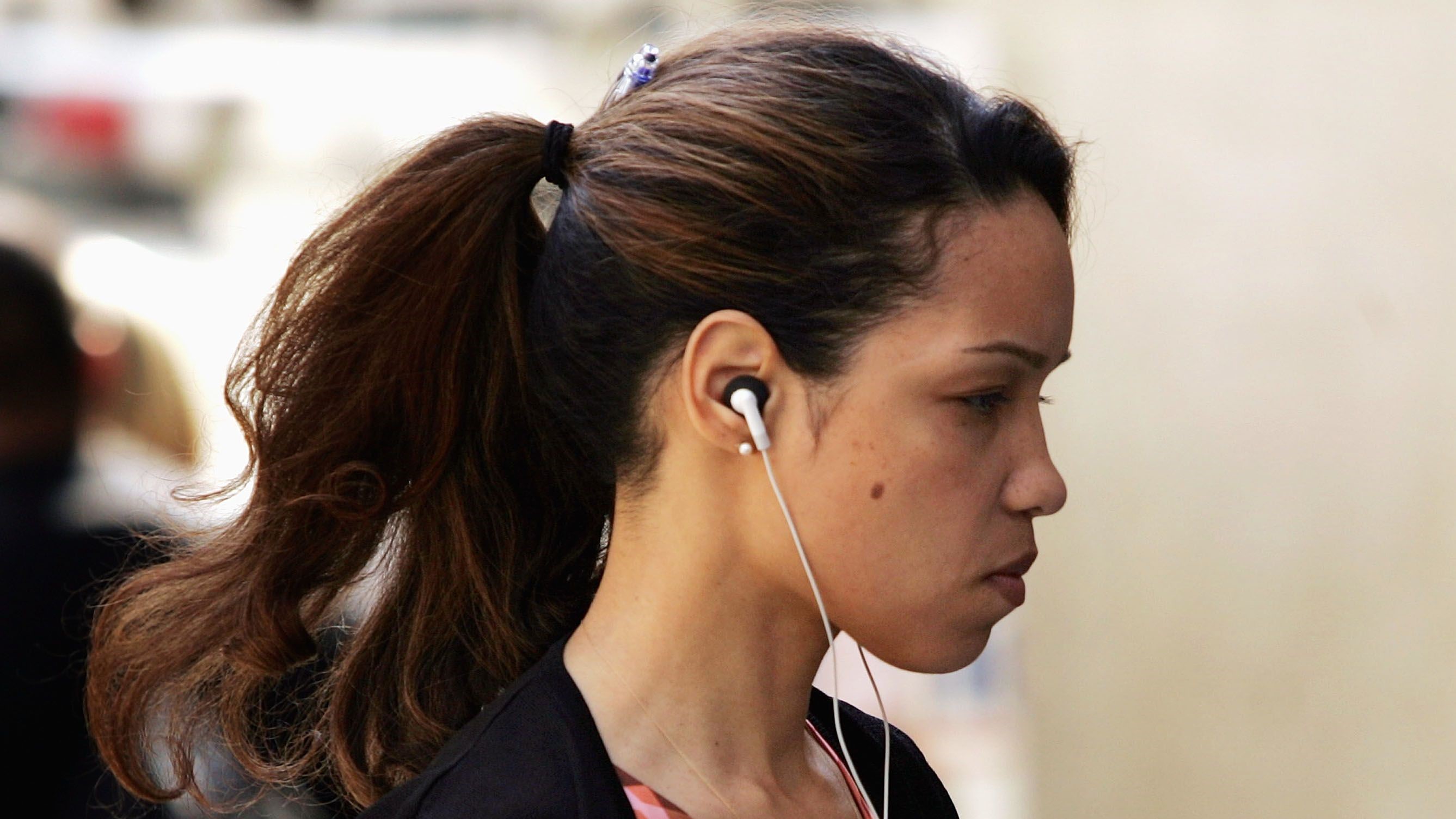 Many people are not situationally aware to what is going on around them because they allow themselves to be distracted. Some examples are walking with their heads buried in their mobile phones and listening to music using headphones or earbuds. After the recent tragedy that occurred in Barcelona Spain, one of the citizens described walking and listening to music while wearing headphones. Before he realized what was happening, the suspect vehicle barely missed him by twenty feet. He acknowledged a great deal of noise from the screams and impacts must have been occurring, but he never heard it. Citizens must eliminate or at least limit things that can take their attention away from signs of potential danger. Keep your head up, pay attention and listen.

When possible, walk so you see traffic coming towards you rather than walking in the same direction. Obviously, this is not always possible. However, you greatly increase your chances of seeing a vehicle on a collision course when you are walking towards it. Runners often use this practice. Also, avoid walking on the edge of the sidewalk nearest the road. This reduces the amount of time you have to react in a dangerous situation. The human brain works in a constant cycle. You first see something, then orient your position to it while perceiving whether it is a danger, decide on a course of action and then act on that decision. The minimum amount of time this cycle takes is approximately 1 ½ seconds. In situations of potential danger, time and distance can give you a distinct advantage.

Whether you are moving or stationary, try to position yourself near solid objects that can shield you. Examples are concrete barriers, large planters, bollard posts, utility poles, large diameter trees, parked cars, etc. Any obstruction that can stop or hinder the movements of a vehicle can give you at least some limited protection.

Most of the instances where vehicles were used to ram people occurred in areas where the driver was able to accelerate and drive relatively unobstructed into the surrounding crowd of people. The more barriers present, the more difficult it is to inflict damage in this fashion. If you are not able to shield yourself with these items while walking, at least identify where they are. In a time of need, you don’t want to be looking around for them. By identifying potential shielding ahead of time, you can quickly run to it if necessary. 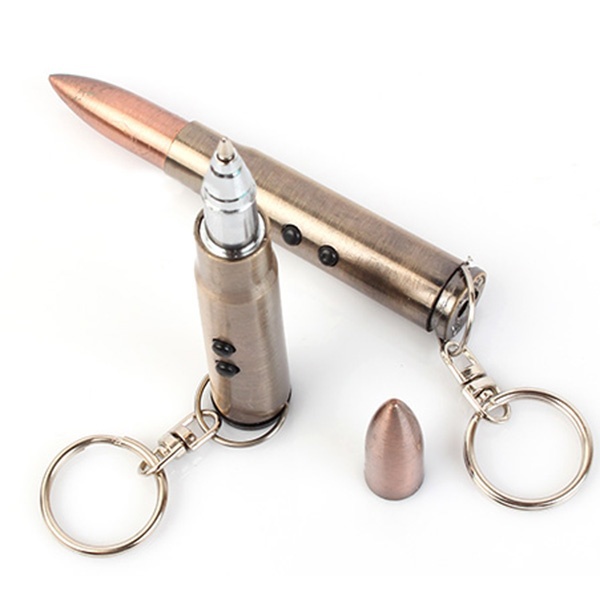 Vertex Tactical would like to announce that we will now be selling Vertex Gear. Our first item listed is our Tactical Pen, 4-in-1 Bullet Pen Key chain. Multi-function bullet-shaped ballpoint pen, laser pointer, key light, strike tool and key chain. Check it out here!